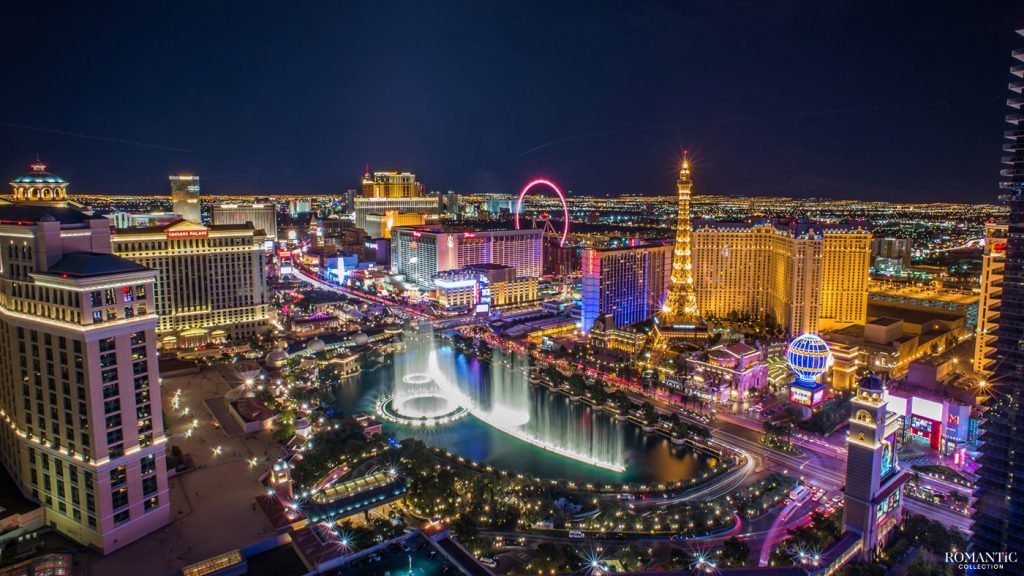 Today, the vibrant City of Las Vegas, Nevada supports a population of well over 580,000 people. Residents sometimes refer to their city as “The Entertainment Capital of the World” because of its outstanding night life. Numerous celebrities visit Las Vegas every year to perform in casino shows. Yet this thriving community in the arid Las Vegas Valley offers many other attractions, too.


Las Vegas serves as the seat of Clark County. This community lies in far southern Nevada, not far from the California border and Death Valley. Yet it dwarfs other communities in Nevada in terms of its population size. Recently, this desert site became the 28th most populous urban center in the entire United States.

Some Shocking Facts About The City’s History

Las Vegas maintains a fascinating, rather disturbing, past. Although the Mormons established a supply station here during the 1800s, a permanent settlement only arose in 1905. Initially, the town’s economy depended upon the railroad. Las Vegas incorporated as a municipality in 1911.

The Great Depression impacted Nevada severely. In 1931, Las Vegas began permitting divorces with only six weeks of residency. The town also legalized casino gambling. Both developments soon contributed to the town’s growth. That same year, the Hoover Dam project also brought an influx of new residents into nearby Las Vegas.

The military established an installation nearby in 1940. By 1950, the complex had become Nellis Air Force Base. For over a decade beginning in 1951, the Pentagon tested atomic weapons in the Nevada desert within a 100-mile radius of Las Vegas. People in the city sometimes observed atomic explosions in the distance! At the time, experts did not widely appreciate the health dangers posed by radioactive dust clouds.

By the 1970s and 1980s, Las Vegas developed into one of the world’s trendiest vacation destinations. It currently ranks among the top three convention center cities in the USA. Today, Clark County boasts some 222 casinos. Many of these sites offer resort hotel accommodations, fine dining, and live entertainment. The casinos generated over $10 billion dollars in gaming revenues during 2019 alone.

Las Vegas offers far too many live entertainment venues to possibly list all of them in one brief article. Many large casinos maintain elaborate displays, such as reproductions of Venetian canals and exotic tropical gardens. The City encompasses superb museums and other cultural attractions, too. 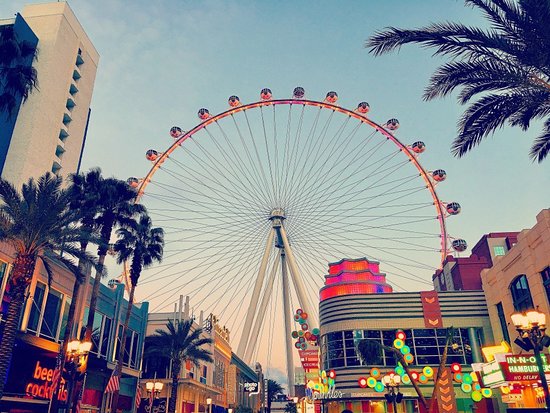 Visitors to Las Vegas have two excellent opportunities to savor panoramic views of the skyline at night. The Strat Hotel, Casino and Sky Pod soars over the landscape above a casino. It offers a revolving restaurant placed on top of a 1,149 foot high tower. People also enjoy boarding guest cabins attached to an observation wheel extending 550 feet into the air above the Las Vegas Strip. It offers exceptional views of the City of Las Vegas.

Today, Las Vegas has become one of the most important centers of research into brain and neurological diseases, including conditions impacting the muscular system. The Lou Ruvo Center for Brain Health opened here on May 21, 2010. Owned by the nonprofit “Keep Memory Alive,” it offers s 65,000 square foot facility, replete with medical offices and 13 exam rooms. The Center seeks to furnish cutting-edge information about Alzheimer’s Disease, Muscular Scleroris, ALS, Hungtington’s Disease, and other afflictions. 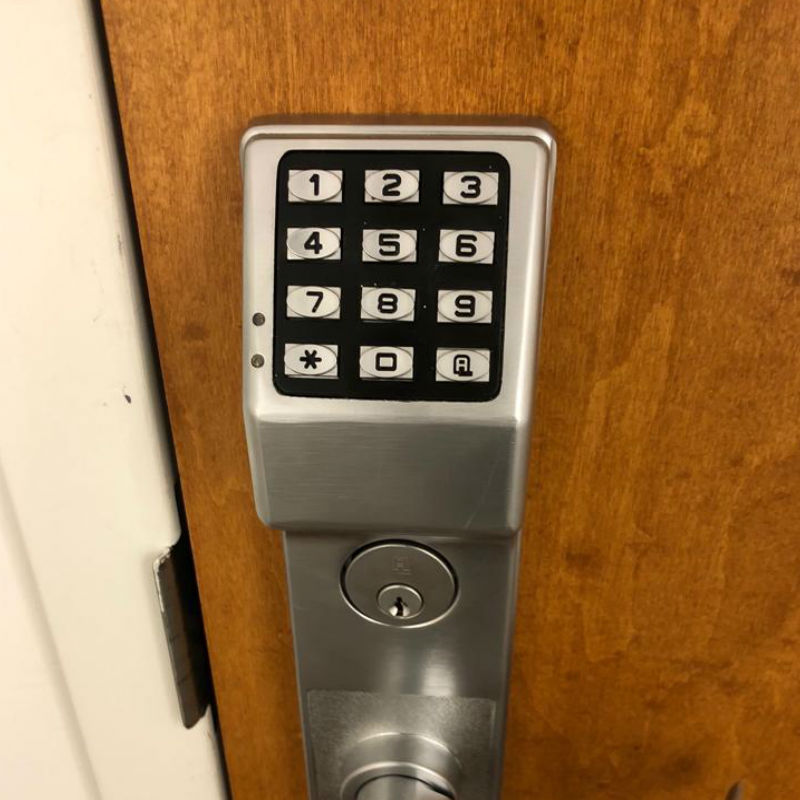